The RC modelling club Pampa Modelfighters (PMF) organizes an international jetmeeting called “Jets over Pampa” during the weekend of, or after the 21st of July. 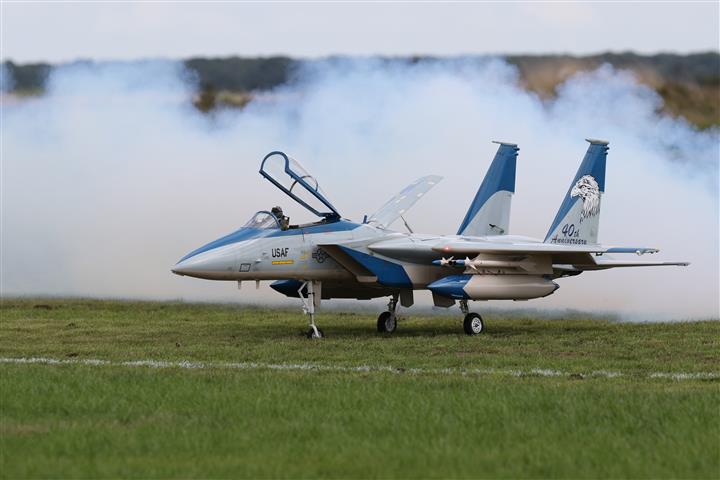 This meeting is one of the biggest of his kind in Europe and attracts pilots and their models from all over Europe. The emphasis of the whole weekend is on entertainment and on providing a friendly atmosphere, not only for the audience but for the pilots as well. The meeting takes place at our flying site on a military shooting range.

Jets over Pampa is a meeting exclusive for radio controlled airplanes powered by a miniature jet engine or a fully built in ducted fan engine (fuel or electric). These airplanes are real mini-jets. Speeds up to 500 km/h (300 mph) are perfectly attainable by the top-quality models participating our event.

Since many years, we also have RC-helicopters driven by a jet engine and turbo-prop airplanes (a propeller driven by a jet engine) participating the event. This meeting is the perfect mix of jet modelling excellence and pure entertainment, for both audience as pilots and thus an absolute must for everyone interested in model aviation.

We provide drinks and snacks during the whole day at moderate prices. From noon, hotdogs and French fries are also available.

Pilots can fly free during the whole weekend. During the full weekend, there is a jury present to judge the pilots, their planes and flying on various criteria to give out the trophies and decide who takes the Pampa Challenge Trophy home for a year.

Of course, the general public is welcome at our field on the military shooting range in Houthalen-Helchteren, Belgium. 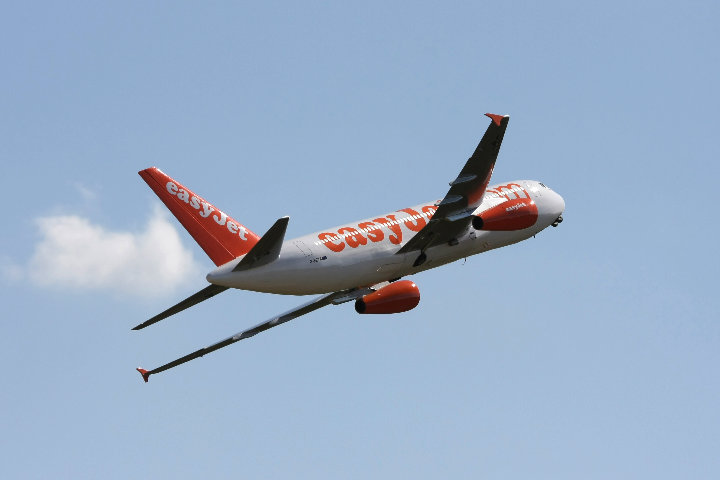 The programme for the weekend is as follows:

On Saturday there are free flights from 9.00h till 18.00h. During these flights, the pilots can show their planes and flying skills to the audience. The airplanes can be viewed and photographed. At the end of the day, there is a dinner for everyone who wants to participate. In the evening, there’s a gathering in the big tent.

On Sunday there are again free flights from 9.00h till 17.00h. Our jury is judging the planes and the skills of the pilots throughout the whole weekend. This is are more honest approach because a nice flight on Saturday-morning counts just as much as one on Sunday-afternoon. And like this, our audience can enjoy the best of Jets over Pampa at any time during the weekend!

Sunday evening around 17.00h, our jury decides who wins the 'Pampa Challenge Trophy', our new challenge trophy. This trophy was first awarded in 2011, after Ali Machinchy won the NV Poly-Color challenge trophy three times in a row (2008-2010).

You've got a question? Don't hesitate to contact us!